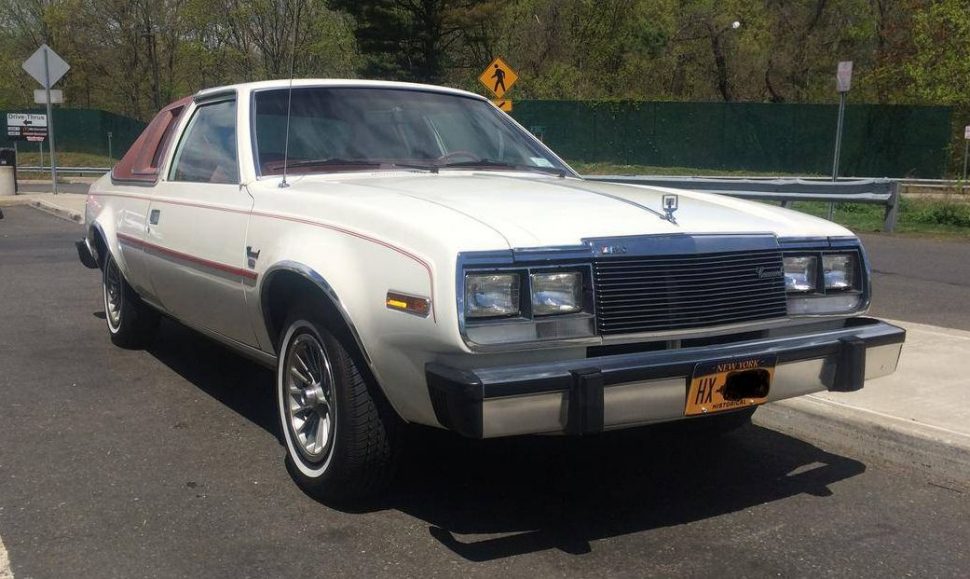 American Motors is in quicksand. In an industry constantly abuzz with secrets, the least secret thing around Detroit these days is that AMC is fighting what looks like a losing battle to stay in the carmaker’s Big League. There are a whole lot of complex economic and industrial reasons for that, but you can effectively visualize it if you think of AMC as the team about to drop off the chart back into the Minors if it doesn’t win the last big game, a game in which eight-and-a-half innings are over, the score is about nineteen to nothing and two outs are already on the board. The boys from Kenosha need a miracle-hitter, a nick-of-time Babe Ruth.

And they think they have one. Or at least everyone from new chief executive Gerald C. Meyers downward hopes they do, anyway. They call their version of Hank Aaron the Concord, and nobody in the business seems to doubt that if it strikes out, AMC will face some serious questions-like whether to continue making cars at all, or simply concentrate on the popular and successful Jeep line and the other money-maker, AM General.

If you’ve been paying attention to the car-biz game the last few model years, you’ll note a certain similarity in the hopes for salvation from the Concord as with some other previous cars whose missions seemed identical. There was the ugly-duck- ling Gremlin, for example. And the odd- ball Pacer, reduced from stylist Dick Teague’s space-age original to a compromised redesign with a mandate to use as much of the hardware on the shelf as possible.
Both the Gremlin and Pacer achieved some success – although some might call it notoriety-with the public, but in SOS terms, they were flops. They sold, all right, but they seemed to simply steer longtime AMC buyers from one product to another. This process is called, bleakly and realistically enough, “cannibalizing” sales, and it is no way to insure corporate growth. Or, for that matter, survival.

So for its 1978 last-ditch effort, AMC has wisely chosen to forget radicalism, low-profile eco-trooping and even se1f-conscious lumps and bulges by concentrating on some pieces of American merchandising that always seem to work: styling, comfort and luxury. And since the plain-jane Hornet was already there, they simply
gussied it up, gave it a new name and nose job and proudly christened it a “luxury compact.”

Maybe even the only car of its kind, they hint.