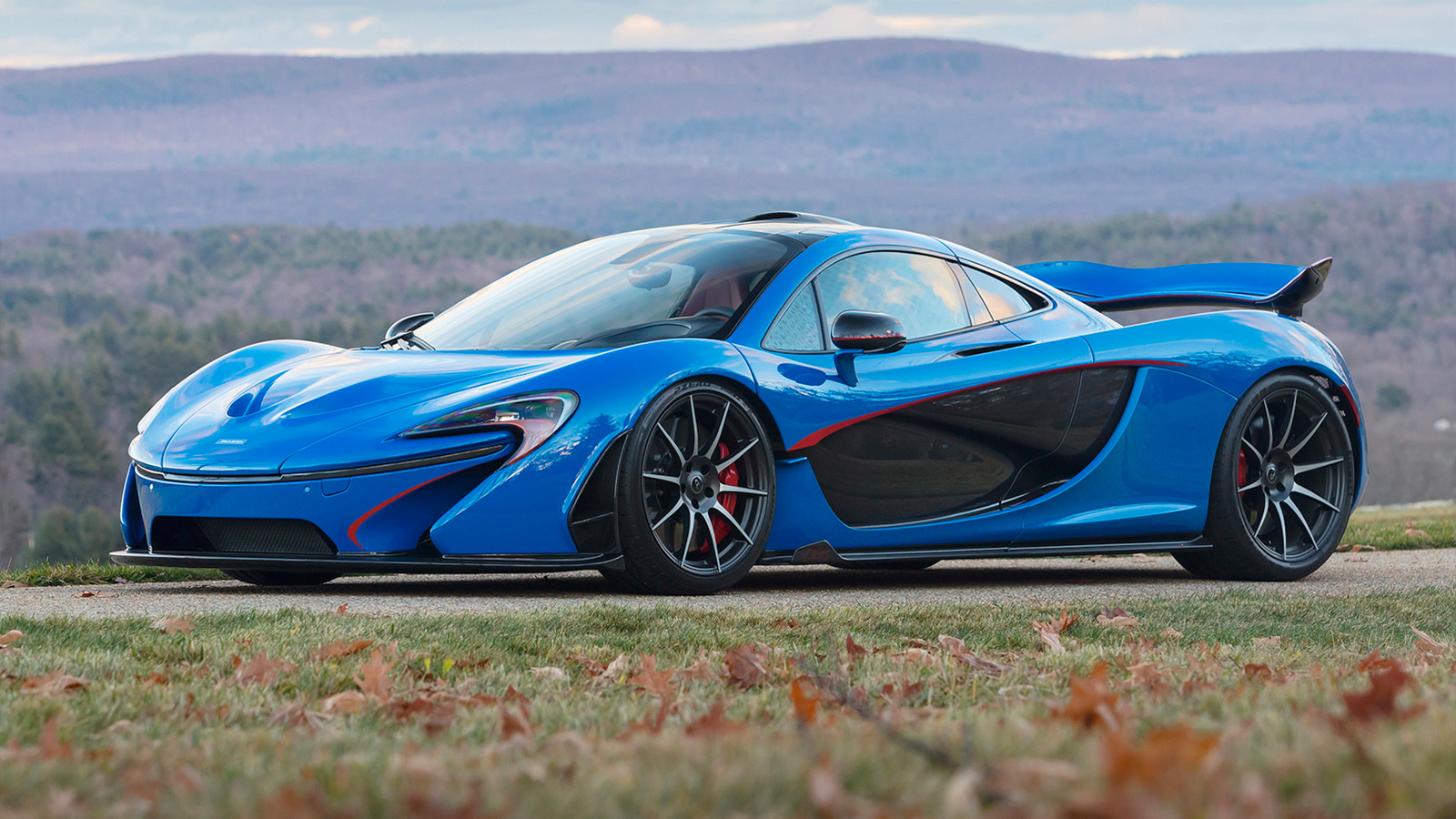 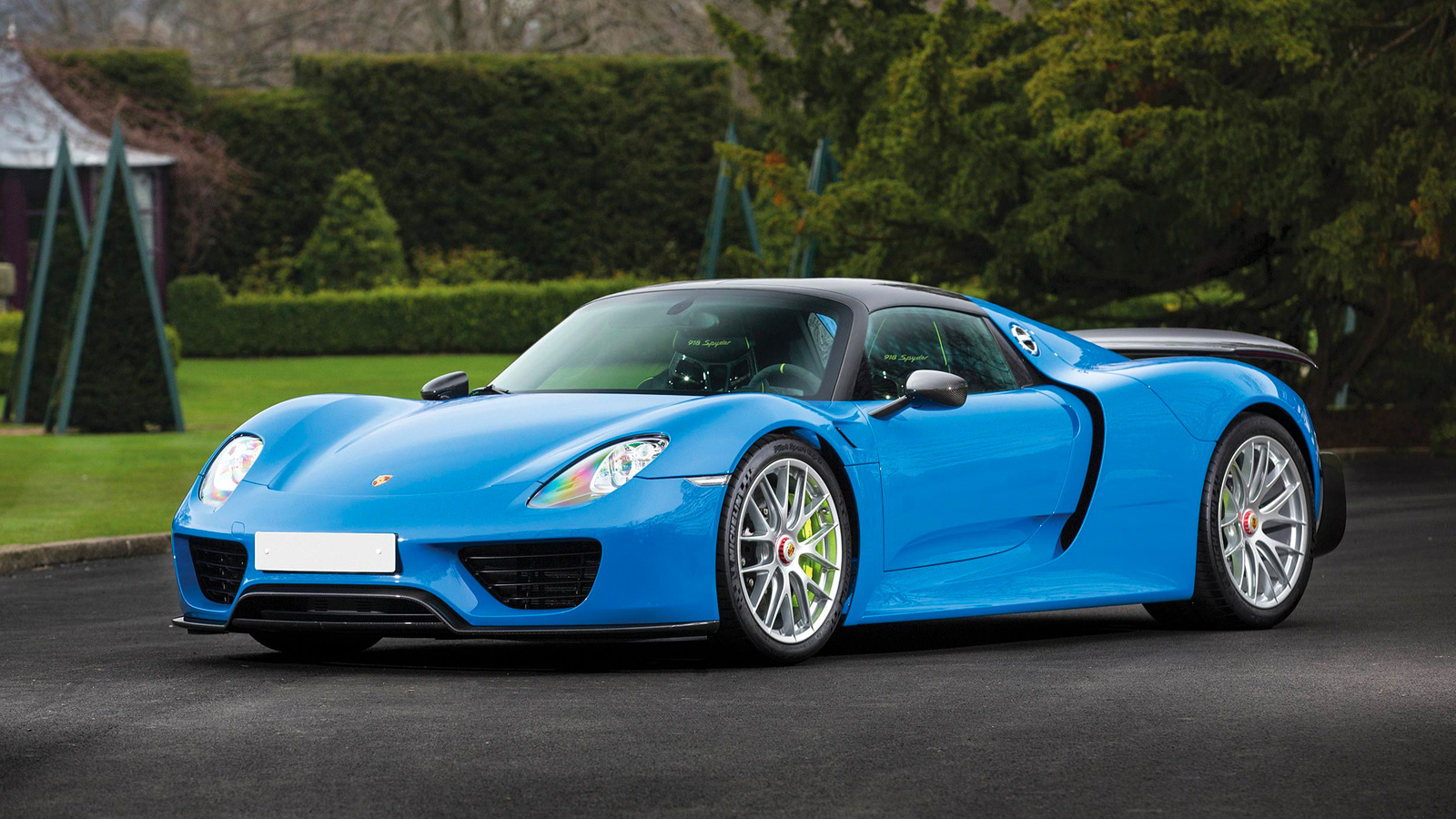 When looking to rent a exotic car, it can pay to compare your options. Here, two powerhouses of engineering
face off in an epic battle. It’s the perfect story: the new challenger against the established king.
Ingenuity versus precision. F1 versus Le Mans. Britain versus Germany.

You might decide your favourite on looks alone – and nobody would blame you.

And that might be the only thing to separate them – for these two cars are remarkably similar. Both on sale
for just two years (2013-2015) as part of a limited production run, their manufacturers have both trodden
similar paths in their quest for performance. Exotic Cars of old relied simply on hugely powerful engines to
deliver mind-boggling speed, but current regulations mean engineers need to be smarter.

There are no naturally-aspirated V12s to be found here. In fact, both employ turbocharging and electric
motors to increase the horsepower of their thundering drivetrains, delivering spectacular acceleration with
a hat-tip towards the environment.

The McLaren may have the larger brake horsepower figure, but it actually features the smaller engine. It’s a
3.8-litre twin-turbocharged V8, bolstered by an electric motor to deliver 904bhp.

This motor sits between the engine and transmission to overcome turbo-lag and provide additional torque. The
combined powertrain drives the rear wheels and accelerates the P1 to a theoretical 218mph.

The naturally-aspirated 4.6-litre V8 in the Porsche is much less powerful, with 603bhp. Its trump card is its
dual electric motors; one at the front axle and one at the rear, for all-wheel drive agility. Combined with
the engine, its combined output is a monstrous 887bhp.

The use of electric power provides massive torque, too, for startling acceleration both from a standstill and
in gear. This also means the electric motors alone can power the 918 Spyder in virtual silence. The downside
is the electric-only range is just 12 miles and only works at low speeds. But with CO2 emissions of 70g/km,
it’s the one to pick if you need to project a greener image.

That extra weight is partly down to the more glamorous interior of the Porsche. Much like the brand’s Formula
One cars, the McLaren feels comparatively stripped-out. The Porsche, on the other hand, is much more plush,
with a full touchscreen interface dominating the centre console.