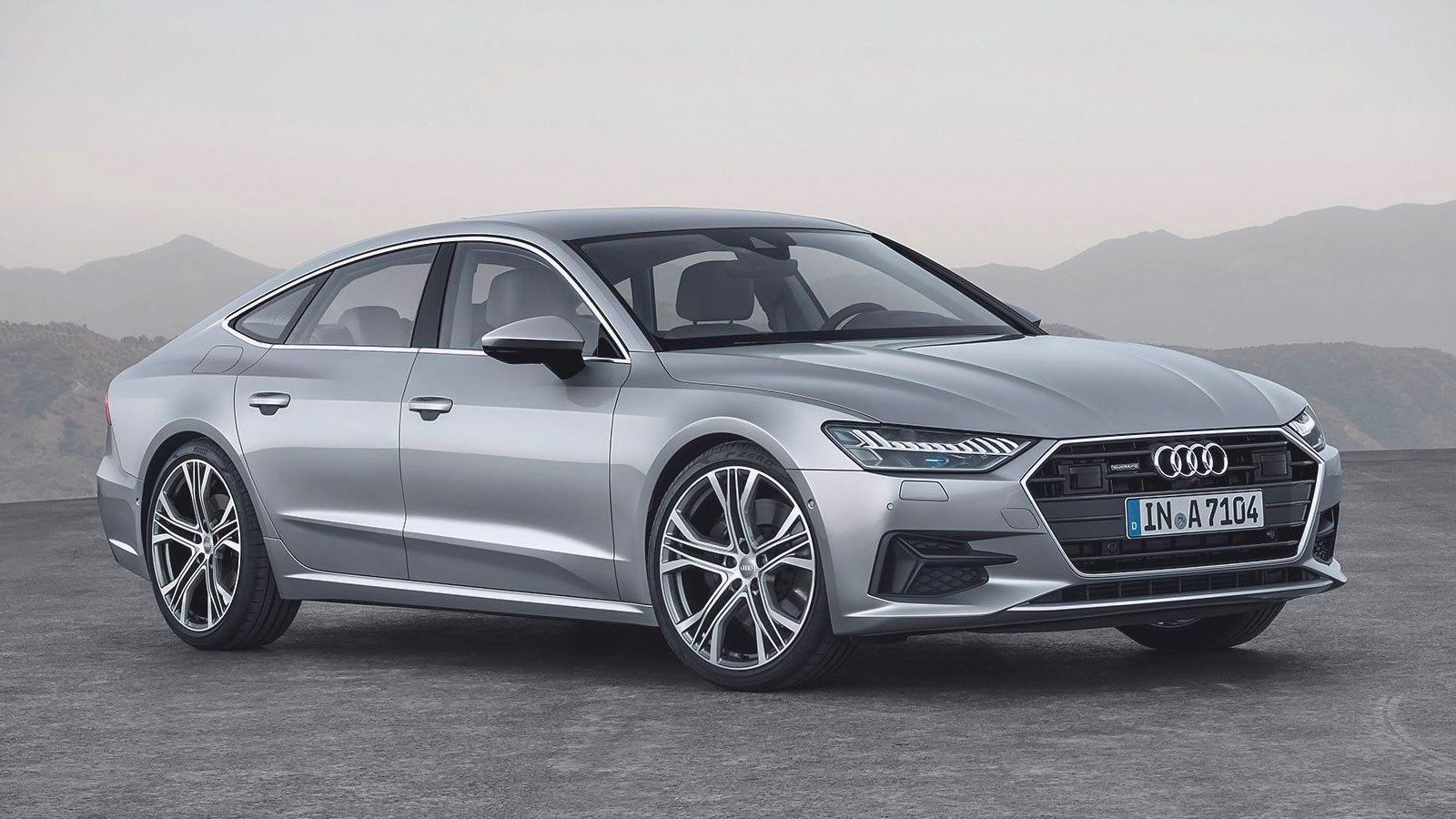 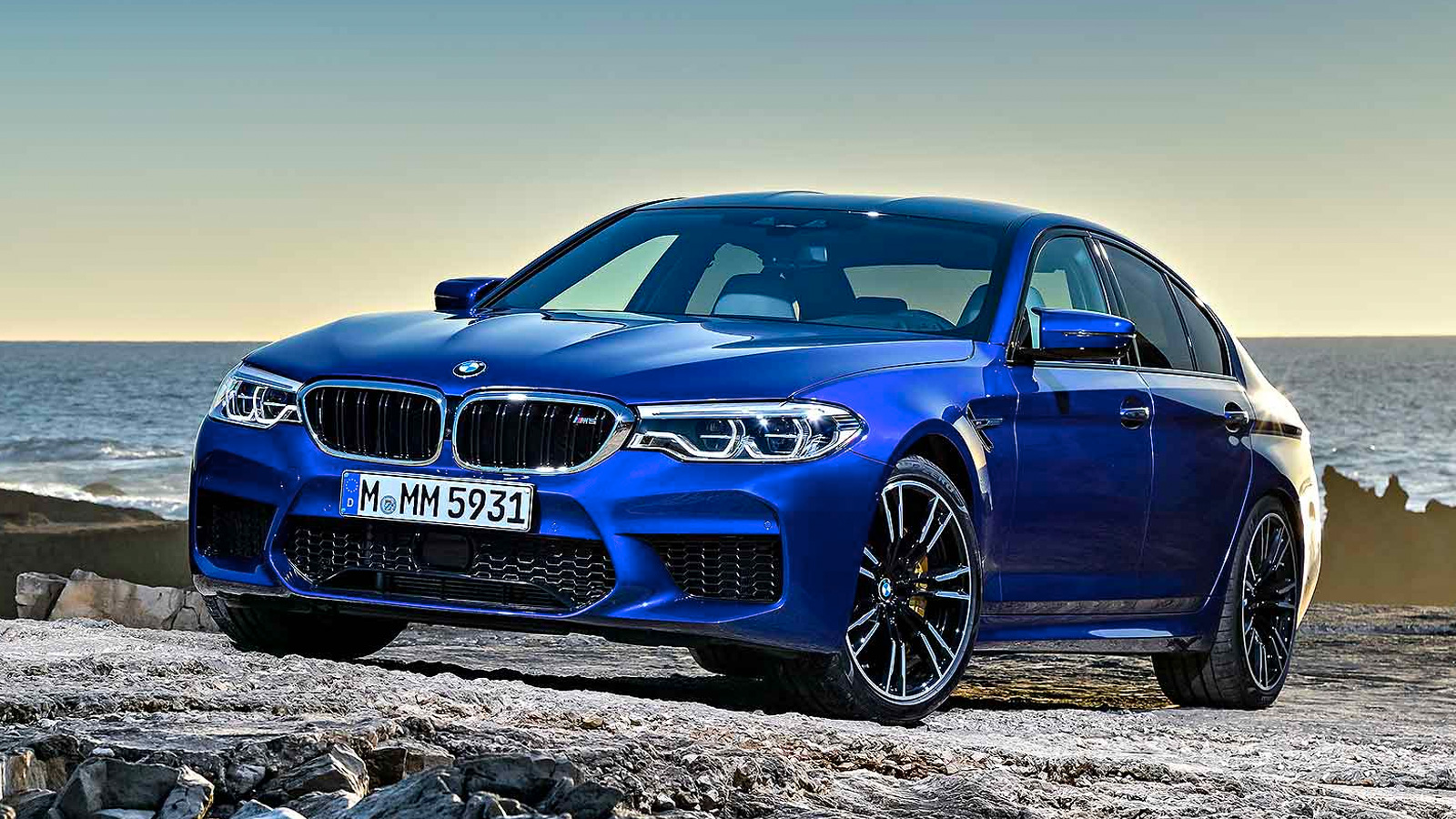 The iconic BMW M5 has long been the yardstick for super-saloons since it was introduced in 1985, and this F10 model (on sale 2011-2017) is the most powerful ever. Here it faces off against one of its chief German rivals: this time the Audi RS7. On sale since 2013, the RS7 is the rarer car and commands the higher list price.

BMW’s M division creates the most powerful BMWs you can buy, and has almost four decades of heritage. Created in 1990 as Audi’s response, RS – short for Rennsport, or ‘Racing Sport’ if you don’t speak German – is the ultimate expression of Audi performance. The RS7 is a slinky four-door hatchback with coupe-like lines.

Part of the M5’s appeal lies in its subtly. It’s set apart from lesser 5 Series models thanks to a barely-there body kit, 20-inch alloys and huge vented brakes. The RS7, by contrast, is more in-your-face about its performance ability, with larger alloys.

Both the M5 and RS7 are hugely powerful cars, more than capable of accelerating to the national speed limit – and well beyond – in next to no time. Electronically limited to 155mph but capable of so much more, the RS7 can sprint to 60mph in under 4.5 seconds, and the M5 a mere 3.2s. Both boast BHP figures over 550bhp, with the new M5 hitting 591bhp.

Both cars are available with all wheel drive. The RS7 features permanent all-wheel-drive in the form of Audi’s legendary quattro system, to help transmit its huge power to the road. But the M5’s sharper, more entertaining handling means it remains the darling of the motoring press.

In the centre console sits a rotary dial that can be used to access and control the car’s infotainment system, with satellite navigation and additional features to make long-distance driving more comfortable, including a drive mode selector. Convenience features include cruise control and, on the RS7, an electrically-operated bootlid and the Audi Parking System Plus.

Both feature leather-wrapped sports seating, plush carpets and high-quality materials. Being based on large family models, each has a large, practical boot. And while the M5 has seating space for five, the RS7 is strictly a four-seater.