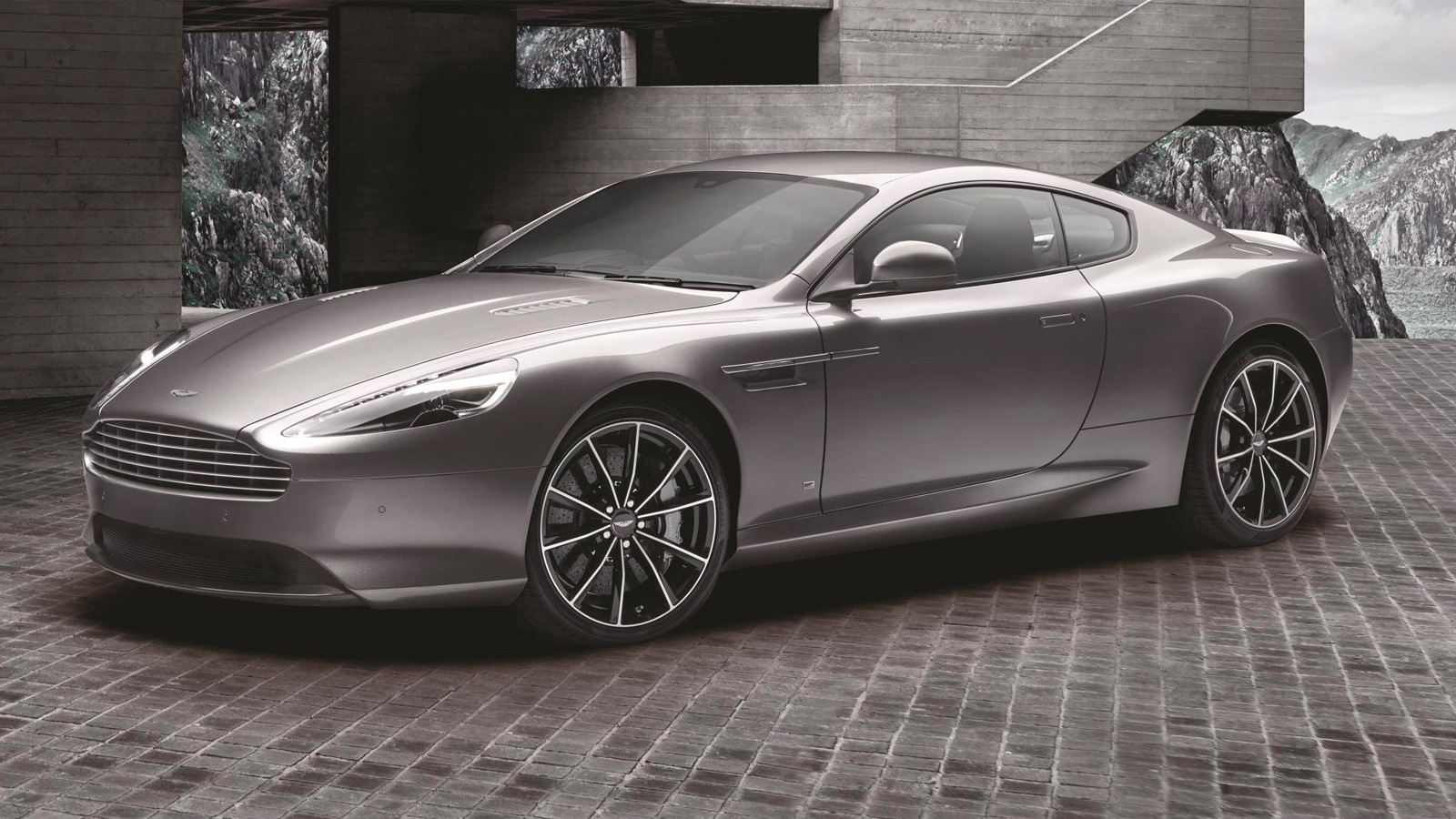 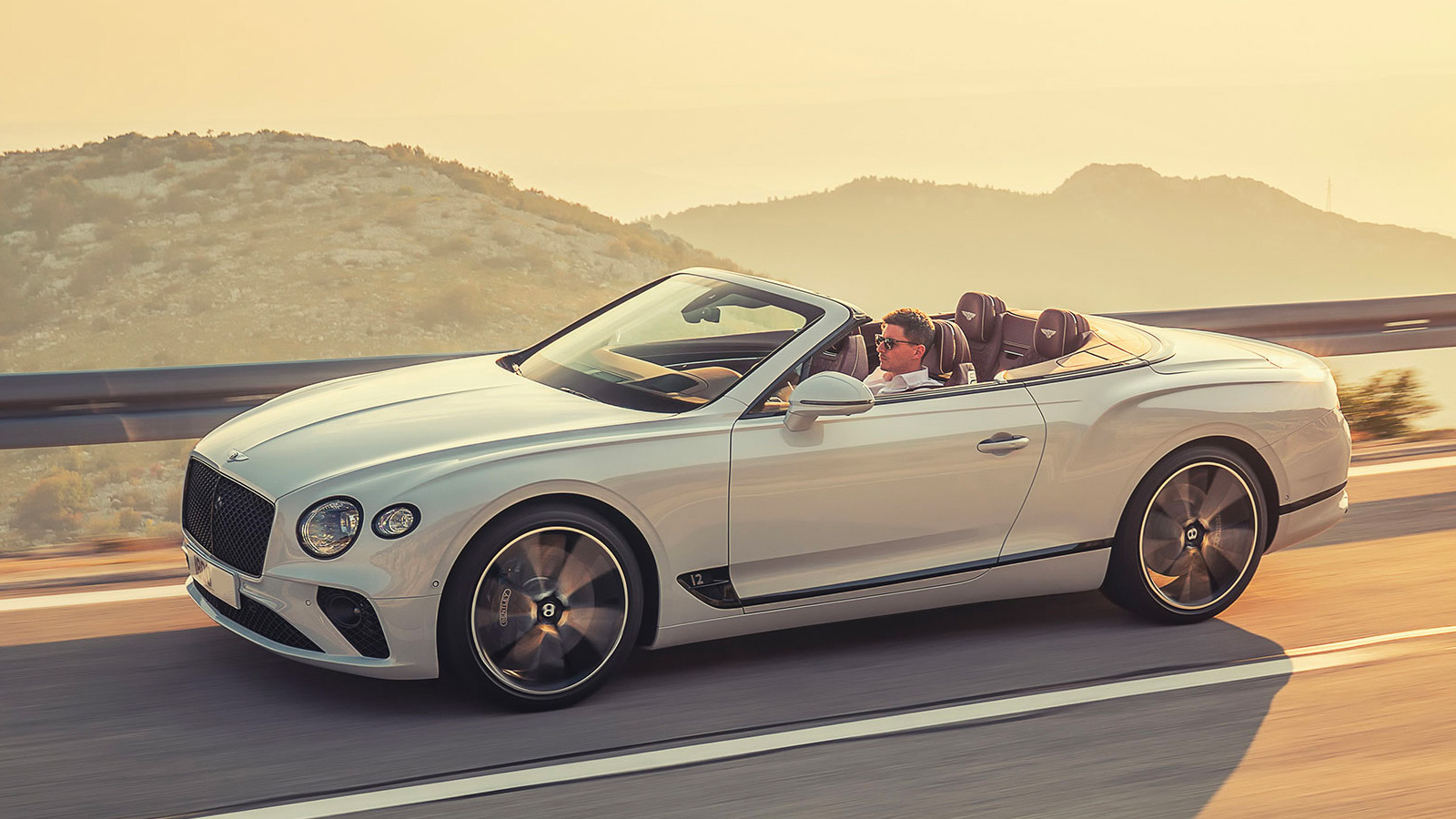 If you crave a luxurious sporting GT with the cachet of British racing heritage, your options are fairly limited these days. But who needs quantity when you have quality? The Aston Martin DB9 and Bentley Continental GTC more than match up to any rival from Italy or Germany – so how do they get on in a head-to-head battle? We’ve pitched them against one another to explore each’s relative merits.

The DB9 replaced the DB7 and was on sale for over a decade, with production ending in 2016 thanks to the launch of the DB11. It gained legendary status, being the first car to graduate beyond Top Gear’s ‘Cool wall’ into a category all of its own.

The Continental GTC is the convertible version of the standard Continental coupe, and was manufactured 2011-2017. With muscular haunches and a statesmanlike stature, it’s instantly recognisable as a Bentley. Its deep grille and now-trademark quad headlamps are at odds with the DB9’s slinky profile and signature nose that harks back to the iconic DB5 of James Bond fame.

On paper, these cars are somewhat evenly matched. The DB9 is powered by a sonorous, 6.0-litre V12 engine of the sort unlikely to be seen in the future; a thundering, naturally-aspirated unit with over 440bhp. It sprints to 60mph in just 4.5 seconds and goes on to a top speed of 186mph.

The Continental GTC, however, is far more powerful – under its bonnet lurks either a V8 or a W12 engine (depending on the car you rental), each of which is twin-turbocharged for additional low-rev shove. It’s ludicrously powerful, and in some guises is the fastest four-seat convertible money can buy.

Its greater horsepower and torque figures mean it edges the DB9 for both top speed and 0-60 times, but its significant extra weight – the GTC tips the scales at almost 2.5 tonnes – means it’s practically a dead heat. The DB9’s relative lightness makes it almost as rapid, and wieldier when threading through corners at high speed.

Unlike many hardcore sports cars, these luxurious models are not designed with stripped-out, no-frills interiors. Every surface is generously finished with high-quality leathers, woods and soft-touch materials, providing a cosseting environment in which you can relax while the miles fly by.

Designed with a 2+2 cabin, they provide generous and spacious seating for two adult passengers, plus two cosy rear seats for occasional use (or extra luggage space). Despite having a far larger footprint, the Continental GTC’s fabric roof does sacrifice boot space – its capacity of 235 litres is akin to a Ford Fiesta’s – although it’s still larger than the slinky DB9’s.

Each model is bestowed with all of the goodies you could possibly crave, including infotainment and sat-nav systems to help you arrive at your destination looking as cool and collected as possible.