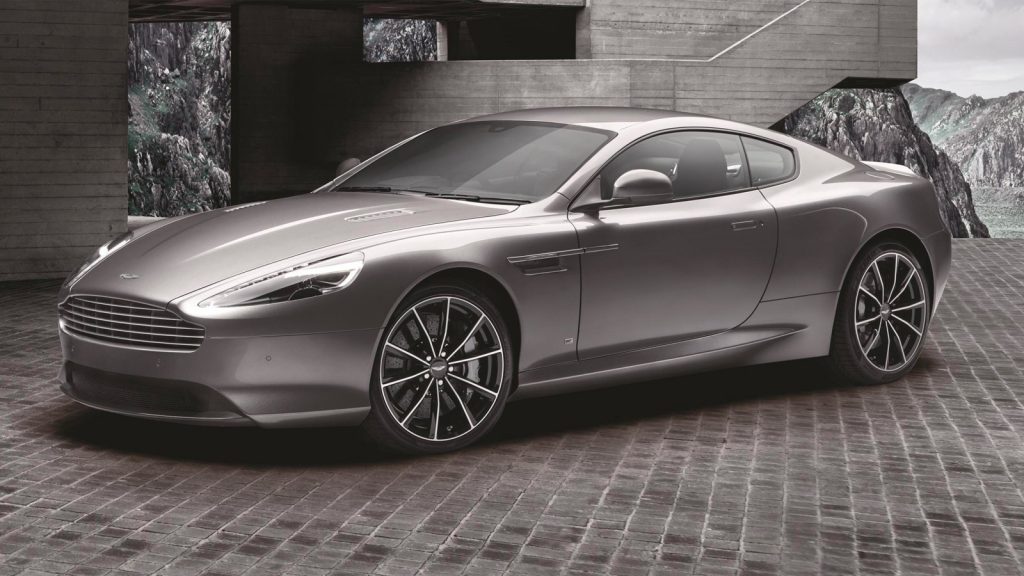 
The Quintessentially British Aston Martin DB9 is the successor to the popular DB7, and the first of it’s kind to be built in Aston Martin’s UK facility. This beautiful car is so unique and on-trend that it gained it’s own category on BBC’s Top Gear Cool Wall.

The Aston Martin DB9 is delivered with full comprehensive insurance for two drivers as standard, and we can deliver / collect from any address. Our only prerequisite is that you are 25 years of age or over, and hold a valid driving licence.