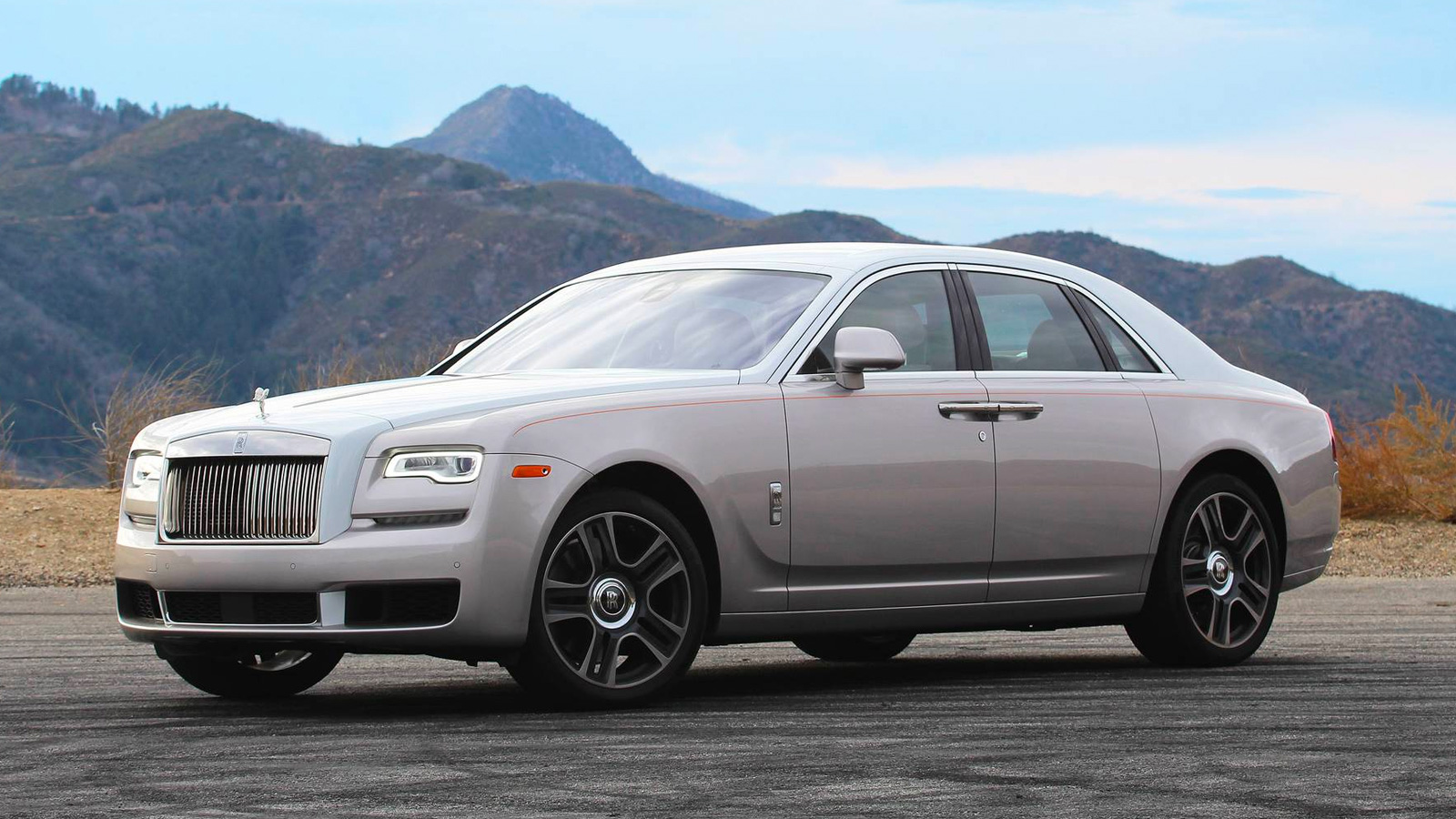 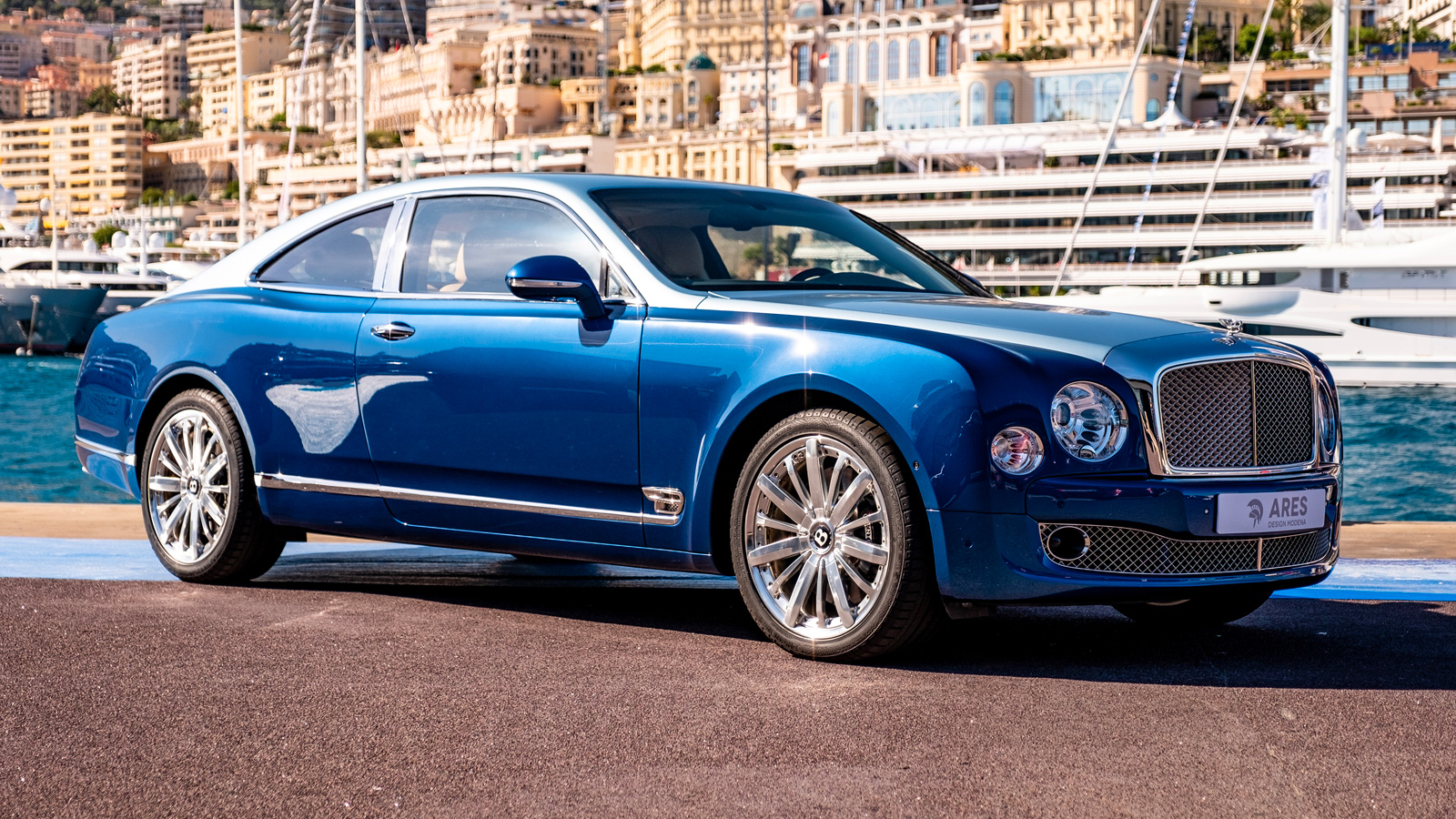 This face-off sees two legendary names from British motoring go head-to-head with a pair of luxury saloons. For many years, these two brands were closely related, but under German ownership in recent decades (Rolls-Royce by BMW, Bentley by VW) their styling has diverged.

Both the Ghost and Mulsanne have been hand-made here in Britain since 2010, and their names reference the past – the Ghost from the iconic Silver Ghost, one of the first Rolls-Royces; and the Mulsanne from the so-named corner of the Le Mans circuit, where Bentley has gained repeated historical success.

The two share similar silhouettes, with long bonnets leading into large, four-seat cabins and rakish rear windscreens. In fact, from the side they are reasonably difficult for the untrained eye to tell apart. From the front, they are more distinct: the Rolls-Royce has rectangular lights and is more imposing, while the Bentley is more rounded and subtly softer-looking.

Another point of difference is their purchase price. The Rolls starts from £200,000, while the base Bentley is the thick end of £230,000. At such elevated prices, they are both a rare sight on British roads – just a few hundred of each exist on these shores, ensuring exclusivity.

Luxurious models like these are engineered to provide an effortless driving experience, with hugely powerful engines under the bonnet required to shift their considerable weight.

The Rolls-Royce features a 6.6-litre V12 with twin-turbos, producing 562bhp and powering to 60mph in a little over four seconds. Similarly, the Bentley has a (slightly less) powerful 6.75-litre V8, again twin-turbocharged, and producing 530bhp. Naturally, both are mated to automatic gearboxes.

The Bentley is the heavier car, with a 160kg bigger kerb weight, but can still sprint to 60mph in just over five seconds thanks to huge torque figures.

Dimensionally, the two cars are very similar, with correspondingly cavernous boots and plenty of space for a driver and three passengers.

In fact, most people experience one of these cars as a passenger – leaving the task of navigating their considerable size to a chauffeur. Wherever you’re sat, you’ll hardly be aware of the cars’ blistering pace because their cabins are so cosseting: woods, leathers and deep-pile carpets create a suitably high-end environment.

One key difference is ease of access to those rear seats: the Rolls-Royce’s rear doors are rear-hinged, meaning you exit forwards rather than sideways – perfect if you’re using your car to arrive at a paparazzi-attended event where the first glimpse of your outfit is front-page news.