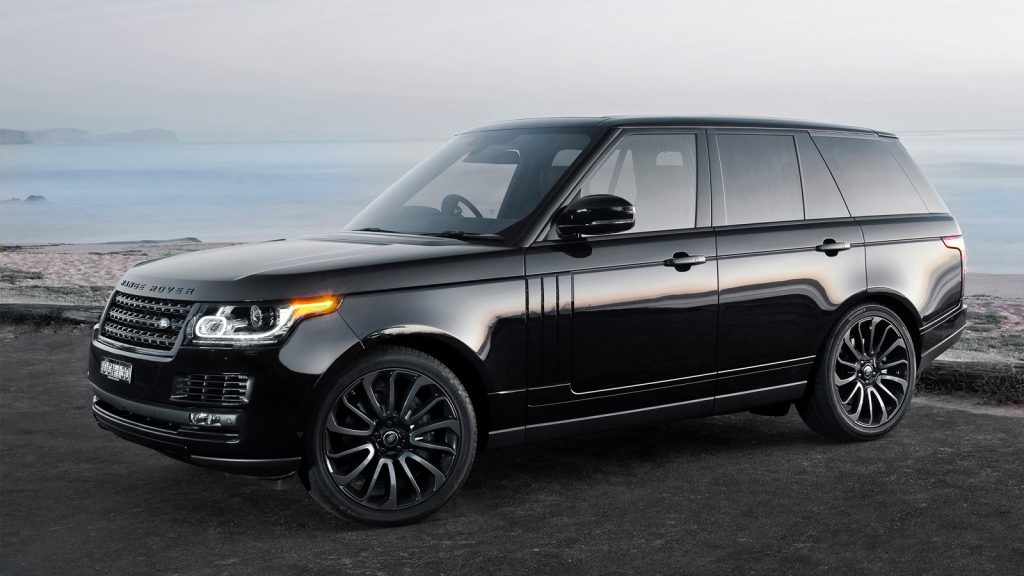 
The Ranger Rover Vogue has a remarkable interior, a mood-lifting place of space, light and a luxuriousness. Features such as Terrain Response to air-suspension ride height adjustment, make it all the more opulent.
From behind the drivers wheel you look down on the rest of the world, effortlessly travelling every kind of road, in absolute comfort. You can also pile on speed like a sports car. The Range Rover Vogue Supercharged is a complete indulgence to drive

The Range Rover Vogue Supercharged is delivered with full comprehensive insurance for two drivers as standard, and we can deliver / collect from any address. Our only prerequisite is that you are 25 years of age or over, and hold a valid driving licence.