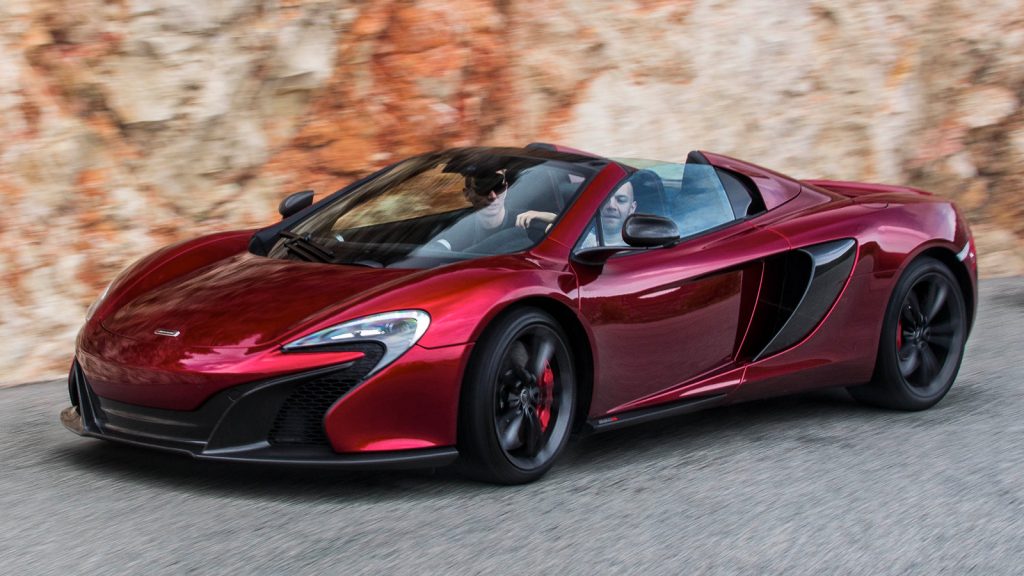 
60mph in under three seconds, a 204mph top speed, 641bhp. Explore the thrill of five decades of McLaren’s Formula 1 success transferred to the road.

The McLaren 650 S Spider is delivered with full comprehensive insurance for two drivers as standard, and we can deliver / collect from any address. Our only prerequisite is that you are 25 years of age or over, and hold a valid driving licence.